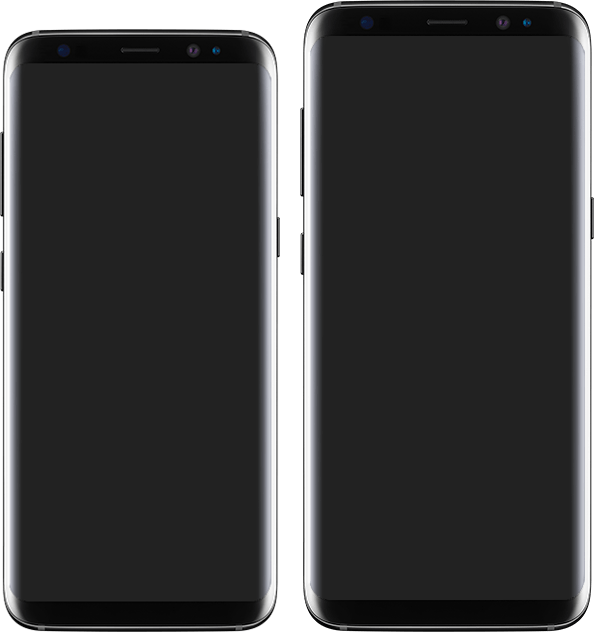 This ABC News post on the 4th May 2020 is interesting as it shows how German Artist Simon Weckert thought outside the box on what might happen ‘if’ and tested his idea out.

As Simon’s experiment was targeting Google Maps and apps it showed there is more work to do.

Google’s response was great! Rather than be defensive, embarrassed or dismissive they explained how thier data is being used and said how impressed at Simon’s creativity.

Further to that they explained how they have already customized the apps to recognise motorbikes in some of the countries where that form of transport is prevalent, such as India, Indonesia and Egypt. 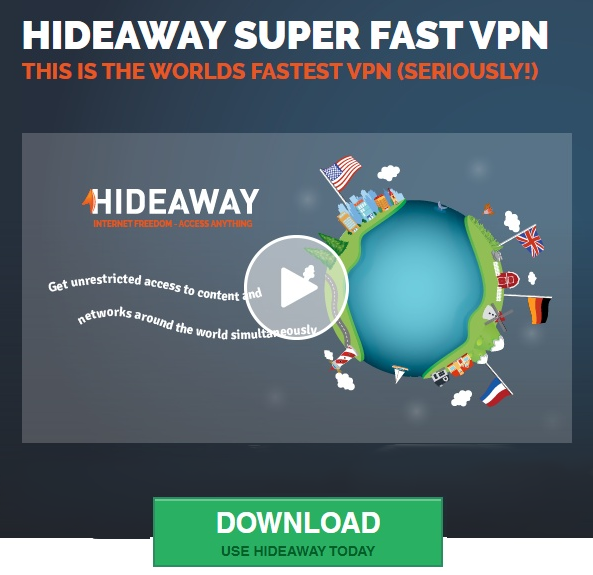